The Quartetto di Cremona was founded in 2000 during a study period at the Accademia Stauffer in Cremona with Salvatore Accardo, Bruno Giuranna and Rocco Filippini.

The ensemble - in the present formation since 2002 - took master classes with Piero Farulli of the Quartetto Italiano at the Scuola di Musica in Fiesole and with Hatto Beyerle of the Alban Berg Quartet. Thanks to its ongoing commitment to analytical study and its spontaneous communicativeness with audiences, it rapidly became one of the most interesting and dynamic chamber music groups in Europe.

The important awards that it has obtained at international competitions - the Gui in Florence, the Cremona, and the International Melbourne Competition - gave a great initial push to the Quartet's career and led to invitations to perform at the world's main festivals and concert series, all over Europe and in South America, Australia and the United States. Barge Music in New York, the Beethovenhaus and the Beethovenfest in Bonn, the Bozar in Brussels, the Turku Festival in Finland, the Kammermusik Gemeinde in Hannover, Wigmore Hall in London, and the Perth Festival in Australia, are just a few of the Quartetto di Cremona's many performing venues.

The international musical press also underlined the Quartetto di Cremona's artistic and interpretative qualities: the English magazine The Strad wrote, after a concert at Wigmore Hall: "the classic phrasing that perfectly sews Mozart together, as if it were an Armani suit"; in Australia the group was acclaimed as the "glory of the Perth Festival".

Radio and television stations world-wide (RAI, WDR, BBC, VRT, SDR, ABC etc.) regularly broadcast concerts by the QdC in a repertory ranging from early Haydn to contemporary music. Fabio Vacchi, Helmuth Lachenmann and Silvia Colasanti are among the living composers with whom the Quartetto di Cremona has worked.

The QdC has also taught all over Europe, especially in master classes in Great Britain, Germany, Austria, Switzerland and at many Italian locations. Recent and very significant is its collaboration with the "Paganini" Conservatory in Genoa, which is the four members' city of origin and residence.

The 2009-2010 season was a period of evolution and important turning points for the Cremona Quartet: it made its Decca recording debut; it appeared for the third time at London's Wigmore Hall; it won the eleventh Web Concert Hall Competition (USA), competing against over forty groups; it was invited to the 2009 MI/TO Festival in collaboration with the Società del Quartetto of Milan; it was guest of the concert seasons of the most important Italian associations, such as the GOG in Genoa and the Amici della Musica in Palermo, the Musica Insieme in Bologna and the Associazione Scarlatti in Naples, and the Società del Quartetto of Milan named it "artist in residence" for a project of concerts and collaborations that will culminate in 2014 - for the historic institution's 150th anniversary - with the complete cycle of the Beethoven quartets.

In September 2009 the QdC created its own artistic project for the Stradivari Foundation in Cremona within the Liuteria in Festival. Among the Quartetto di Cremona's most significant appearances in 2010-11, there will be debuts at the Accademia di S.Cecilia Auditorium - Parco della Musica in Rome and at the Konzerthaus in Berlin, a return to Wigmore Hall for two concerts, an international tour of Denmark, Germany and Great Britain, and performances of the complete Bartók quartets. The Quartetto di Cremona collaborates on a regular basis with internationally known colleagues such as Bruno Giuranna, Massimo Quarta, Enrico Dindo, Enrico Bronzi, Alessandro Carbonare, Andrea Lucchesini, Pietro de Maria, Angela Hewitt, Ivo Pogorelich, Lilya Zilberstein, Cédric Tiberghien and Pieter Wispelwey. 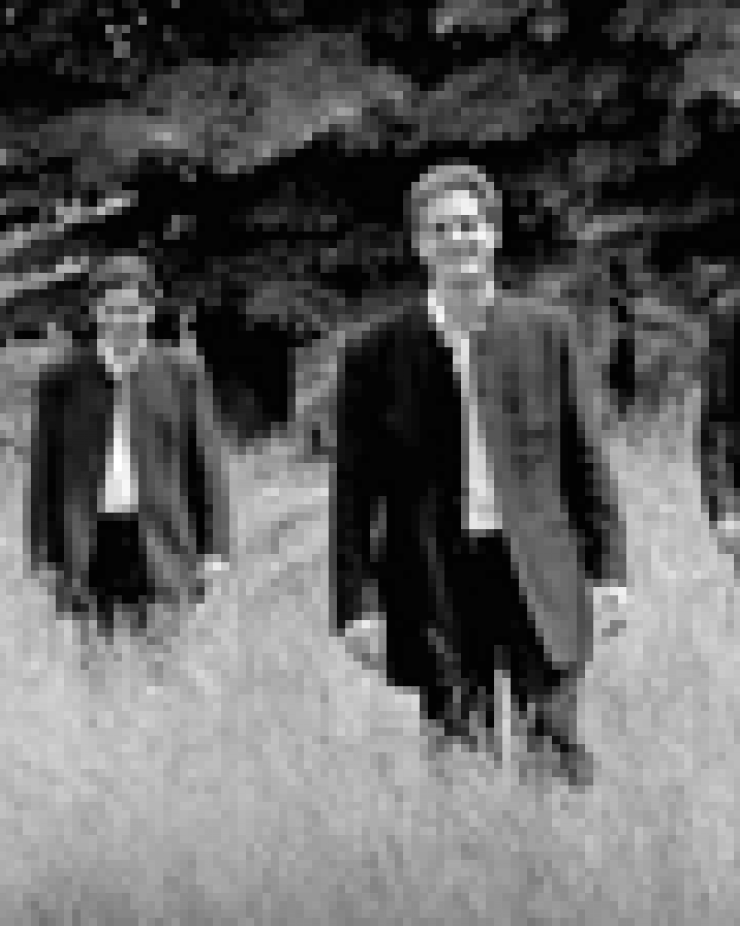