His wide-ranging activities, marked by a desire to explore music with no limitations, lead him to offer programs ranging from classical to current repertoire.
For BMG the pianist recorded Luciano Berio’s Concerto Echoing Curves, conducted by the composer himself. This marked one of the milestones of a close collaboration with Berio, with whom Lucchesini witnessed the creation of the composer’s final and challenging work for solo piano, Sonata. Lucchesini performed the world premiere of this piece in 2001 which - together with all of Berio’s other piano works - became part of a CD for AVIE Records, which met with unanimous international critical acclaim.
Equally appreciated is Lucchesini’s live recording of Beethoven’s complete cycle 32 sonatas for Stradivarius. The collective work obtained the recognition of  the most prestigious musical magazines.

In recent years Lucchesini has immersed himself with enthusiasm in Schubert's repertoire, starting with the recording of Impromptus op. 90 and op. 142, in a CD AVIE Records very well welcomed by the acclaim of international critics; in 2018 it began  the collaboration with the German company AUDITE which published in 2018 the album "Dialogues" with music by Berio and Scarlatti, Schubert and Widmann, which was a great success by international critics who gave him many awards.
In 2019 and in 2020  Audite  released three records dedicated to the Late Piano Music of Schubert, which has already obtained 5 stars from major magazines in the sector, including BBC Music Magazine, Fonoforum, Pizzicato, Ars Musique etc. 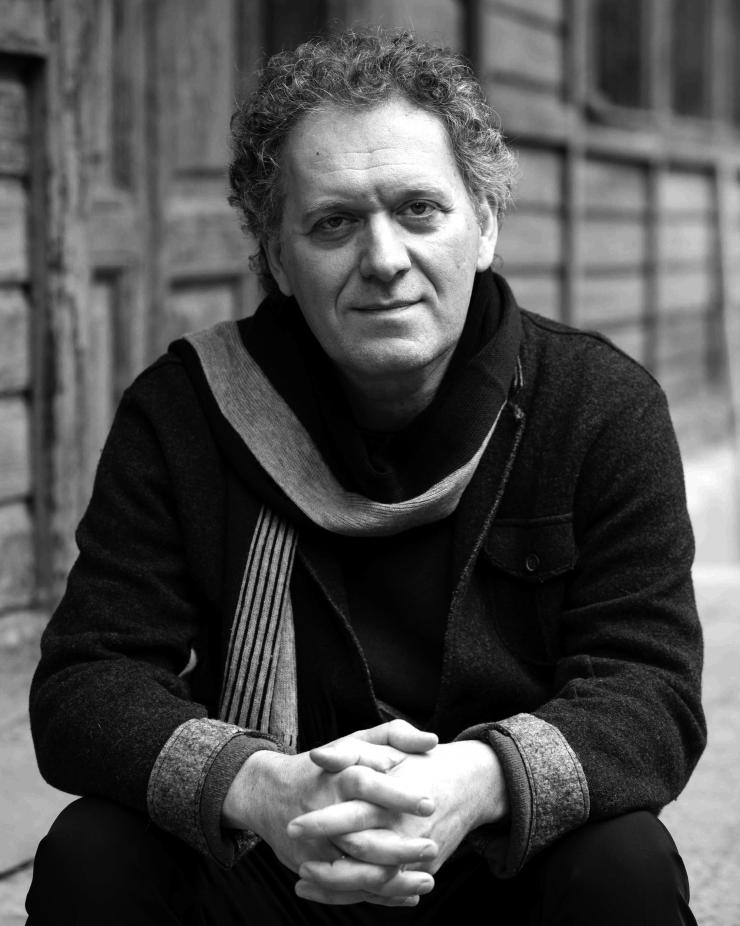