Bishara Haroni, born in Nazareth, studied the piano with Esther Balasha at the age of 12 in Haifa and continued his studies for eight years with Dr. Eitan Globerson in Jerusalem. He finished his studies at the Hochschule fur Musik und Theater Hannover in Germany with Professor Arie Vardi. He is currently taking private lessons with Professor Arie Vardi. As a concerto soloist, he enjoys associations with major orchestras in Germany, Italy, Spain, France, Norway, Palestine, Britain, Israel and the United states. He recently performed as a soloist with the London Philharmonic under the baton of Maestro Lorin Maazel, Maestro Gianandrea Noseda and unde the baton of Maestro Zubin Mehta and the Israel Philharmonic. Haroni was also invited in the coming season to play with Maestro Daniel Barenboim.

Bishara Haroni has given recitals in several major halls in the world including the Carnegie Hall in New York ; he recently replaced the great pianist M. Perahia in a solo recital. He has always been active as a chamber musician, performing with, among many others, Gary Hoffman, Klaus Thunemann, Dale Clevenger, and Nobuko Imai. He also played concerts together with Guy Braunstein and Daishin Kashimoto, both concertmasters of the Berlin Philharmonic Orchestra. In recent years, he regularly performed chamber music at the Jerusalem International Chamber Music Festival, among numerous appearances in chamber music festivals. He was also invited in the coming season by the Berlin Philharmonic and Sir Simon Rattle to play with the first players of the Orchestra in their chamber music series. 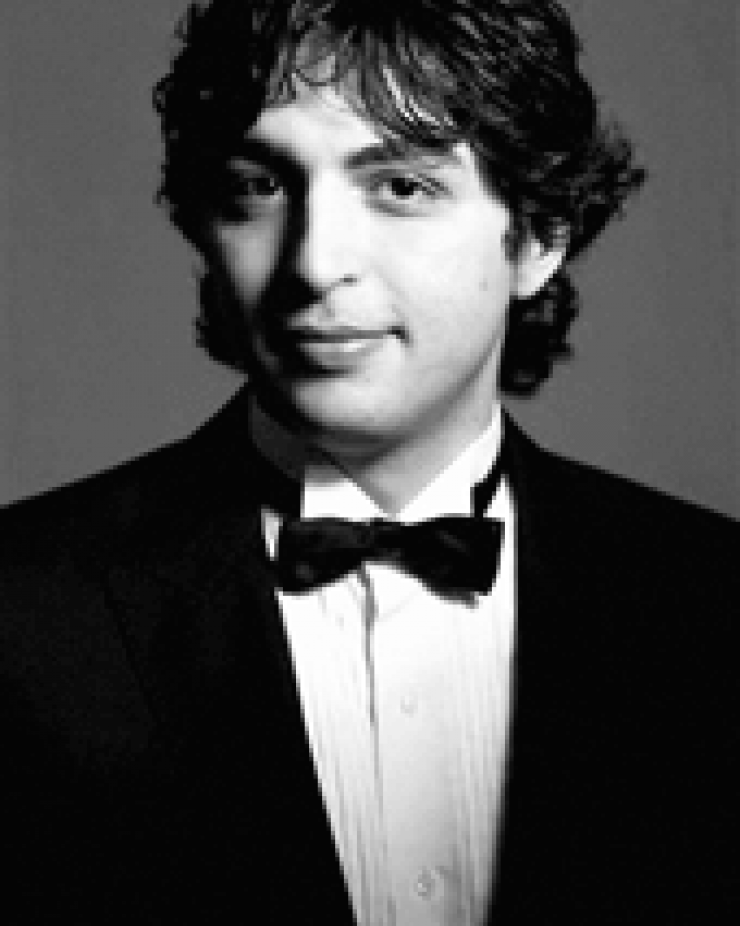