Martha Argerich is recognized as one of the greatest pianists of the 20?th century. Born in Buenos Aires, Argentina, she rose to international prominence when she won the International Frederic Chopin Piano Competition in Warsaw in 1965 at age 24. Argerich is also famous for her interpretation of Prokofiev's Piano Concerto No. 3 and Ravel's Piano Concerto in G, which she has recorded several times and continues to perform. Though she is permanently invited by the world’s most prestigious orchestras in Europe, Japan and America, chamber music takes a significant part of her musical life. She regularly plays and records with pianists Nelson Freire and Alexandre Rabinovitch, cellist Mischa Maisky and violonist Gidon Kremer. According to Argerich, "This harmony within a group of people gives me a strong and peaceful feeling.” Martha Argerich has been rated highly for her performance of the virtuoso piano literature of the XIX and XX centuries. Her large repertoire includes Bach and Bartok, Beethoven and Messiaen, as well as Chopin, Schumann, Liszt, Debussy, Ravel, Franck, Prokofiev, Stravinsky, Shostakovitch, Tchaikovsky. Her acclaimed recordings for EMI, Sony, Philips, Teldec, DGG have received numerous awards including three GRAMMYs, two Gramophone Awards, a French ‘Choc’ and a German Künstler des Jahres Deutscher Schall-platten Kritik. Argerich is also known for promoting younger pianists, both through her annual festival, Progetto Martha Argerich in Lugano, and through her frequent appearances as a member of the jury in important competitions. Since 1998, she is the Artistic Director of the Beppu Festival in Japan; in 1999 she created the International Piano Competition and Festival Martha Argerich in Buenos Aires. Her many distinctions include Officier de l’Ordre des Arts et Lettres and Commandeur de l’Ordre des Arts et des Lettres by the French Government, Academica di Santa Cecilia in Rome, Musical America’s ‘Musician of the Year’, ‘The Order of the Rising Sun, Gold Rays with Rosette’ by the Japanese Emperor and ‘Praemium Imperiale’ by the Japan Art Association. 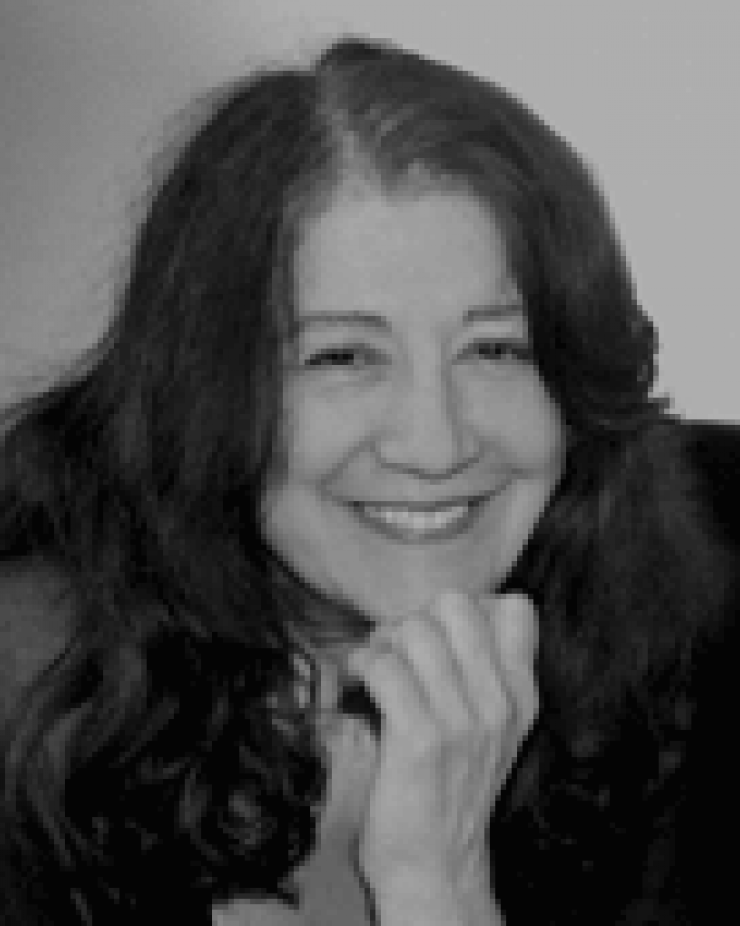