After studies of violin Nicolas Ziélinski begins to sing to the Academy of Valenciennes (France). He learns the stage work by theater then opera and obtains his “Medaille d’or” mention “very well” unanimously. He integrates the “Ecole Normale Supérieure de Musique de Paris” into the Daniel Ottevaere’s class, he obtains a BESTEGUI’s scholarship and the support of ZALESKI’s Foundation. Nicolas Ziélinski also did his training course in the opera studio of Brussels in “La Monnaie” and in the “Musical Chapel Queen Elisabeth” in Brussels, where he perfected himself in particular with José Van Dam and other renowned artists.

He is a prize-winner of some competitions as those of Verviers on 2007 (First Grand Prix awarded unanimously; Public’s prize); of Levallois Paris (First Grand Prix) and Vivonne (young male hope prize; Public’s Prize; Prize of “De Vive Voix”’s friends).

He participates at a lot of Master-class in particular with June Anderson, José Van Dam, Helmut Deutsch, Jocelyn Dienst, Yvon Repérant and develops his knowledge of the various repertories and the requirement of the stage. 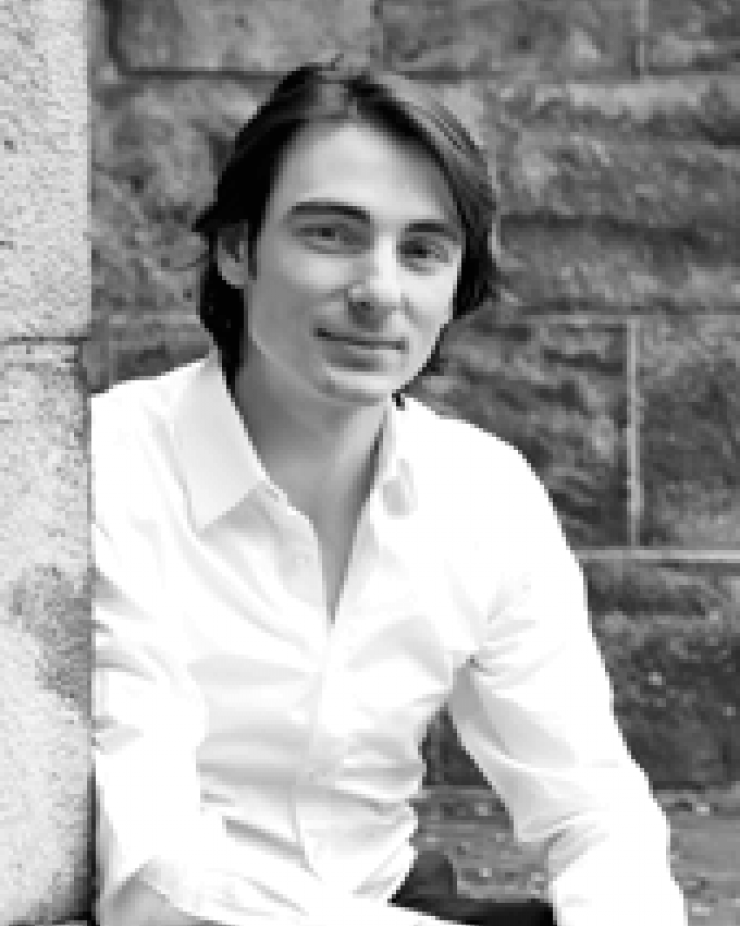