The Cantelli Orchestra was founded in Milan in 1992. Starting from its debut concert at the Teatro Regio in Parma, it exhibited at prestigious National and International Music Festivals.

From February 2006 up to April 2008 the Orchestra has been under the lead of M° Romolo Gessi as Musical Director.

Starting from May 2008, and up to the fall, 2009, the Musical Director of the Cantelli Orchestra has been M° Ezio Rojatti.

In 1996 it completed a tour in the United States and was invited by Conductor Claudio Abbado to the Salzburg Festival, a venue where the Orchestra premiered a newly commissioned work by Luciano Berio.

The Orchestra held several concerts in venues such as the Basilica di San Marco in Venice, the Teatro Filarmonico in Verona, the Teatro Bibiena in Mantova, the Sala Del Dolder in Zurich (CH), the Teatro Carignano in Turin and the Galleria dell'Accademia in Florence.

It also performed in Palermo, in Rome for the "Istituzione Universitaria dei Concerti", in Schwamendingen, in Mentone for the "Festival De Musique", in Gand for the Stadtkonzerte and in Salzburg for the Schlosskonzerte at the Schloss Mirabell.

The Orchestra has recorded several CDs with Classical and Romantic Repertoire, spacing from Cajkovskij Serenades to Dvo?ák "Italian Symphony" and Mendelssohn Violin Concerto with Salvatore Accardo as Soloist, but also modern works such as Schönberg "Verklärte Nacht" and Stravinskij "Apollon Musagete".

A much acclaimed recording of Salieri's Falstaff for the Chandos label was awarded a prize at the Festival Discografico in Cannes.

The repertoire of the Cantelli Orchestra goes from the classic Authors to the contemporary ones, with a number of musicians varying from 15 to 60.

Since February, 2006, the Orchestra changed its legal status, with a new foundation as an Association of Musicians (they are Laura Magistrelli, Dmitri Chichlov, Claudio Giacomazzi and Curt Schroeter).

On July, 2008, the Orchestra recorded a CD, with the first parts of "Alla Scala" theatre, on unpublished music of F. S. Mercadante. The CD has been published jointly with the number of December 2008 of the journal "Amadeus".

On December, 2009, the Orchestra performed within the show "Ice Christmas Gala", at the Mediolanum Forum in Assago, Milan, playing during the show of the greatest ice skaters of the world. The show was broadcated on television on the afternoon of Christmas' day, on the Mediaset network channel Italia1. 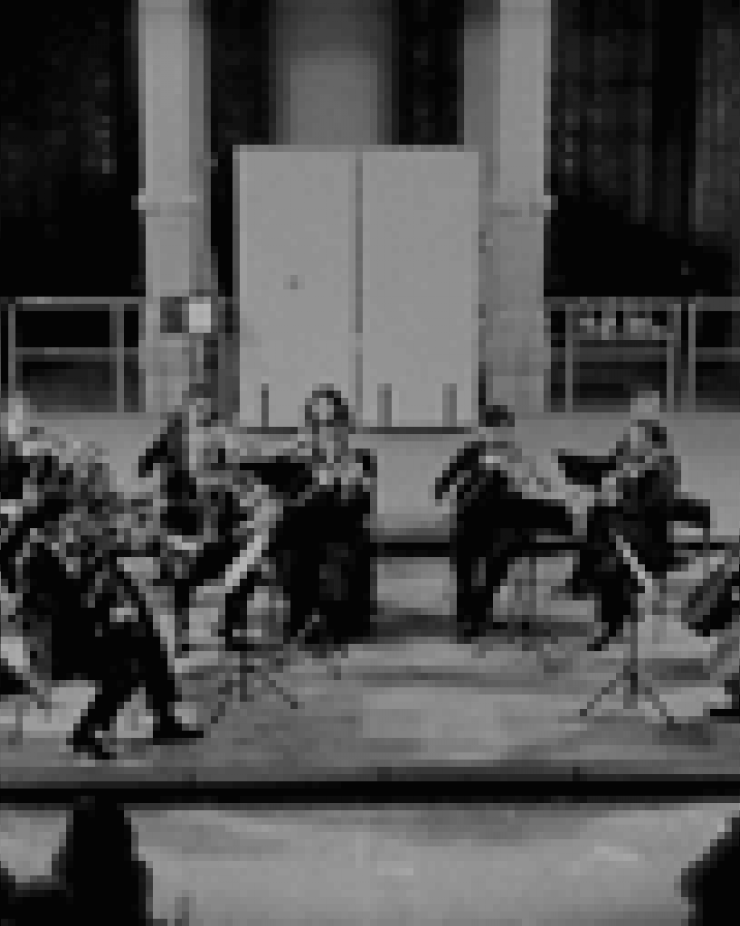