After receiving a first prize in viola in the Conservatoire in Avignon at the age of 13 Pierre-Henri Xuereb received a first prize in viola from the CNSm in Paris at the age of 16. After two years at the Juilliard school and two years at the Boston University with his teachers Walter Trampler, Lilian Fuchs , the Juilliard Quartet he becomes solo viola of the Ensemble Intercontemporain in Paris conducted by Pierre Boulez at the age of 19. He is , in the winter of 1981, one of the last students of William Primrose (Provo-Utah). Since then his international career has developed bringing him to many concert halls throughout the world : Lincoln Center, Wigmore Hall, Théatre des Champs Elysée, Teatro La Scala (Milano), Gulbenkian Foundation (Lisbon), Luzern Festival,… He has performed as a soloist with the Ensemble Instrumental de France, Ensemble Intercontemporain, Ensemble Alternance, Ensemble Contrechamps, Orchestre Symphonique de Tel-Aviv, Israel Sinfonietta, Orchestre OLRAP, Orchestre Para, Caracas Chamber Orchestra, Victoria Symphony (Canada), Prussian Chamber Orchestra, Dusan Skovran Orchestra (Belgrade). Pierre-Henri Xuereb has recorded over 70 records and recently recorded under the direction of the composer Vladimir Cosma, Concerto for viola which was written for him. His viola is made by Friedrich Alber (Montpellier). 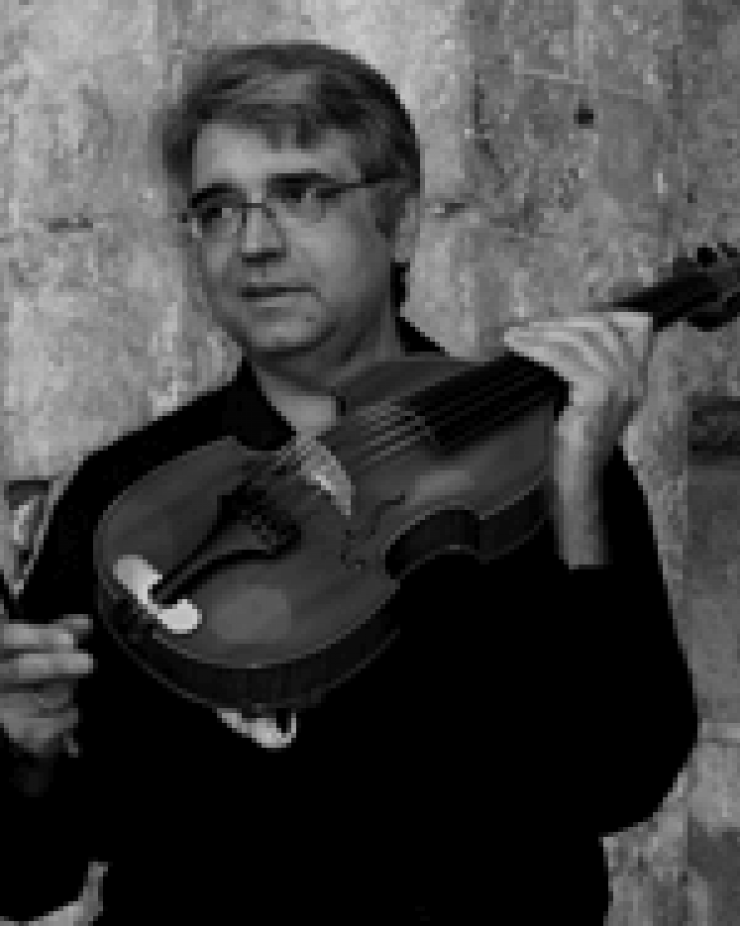