Ronald Guttman will appear in Welcome to New York this October (dir. Abel Ferrara) and Nina (with Zoe Saldana portraying jazz icon Nina Simone), as well as in the PBS three-hour series Mystery of Matter. Recent film credits include Girl Most Likely, Pawn, and 13, as well as Green Card, The Hunt for Red October, Avalon, and Danton. Recent television credits include Elementary, The Good Wife, Mad Men, and the HBO miniseries Mildred Pierce with Kate Winslet. Recent stage credits include the title role in Bauer at the San Francisco Playhouse, Woland (the Devil) in The Master and Margarita at Bard SummerScape 2013, and the narrator Brother Dominic in Arthur Honegger’s oratorio Jeanne d'Arc au Bûcher at Carnegie Hall with the Baltimore Symphony Orchestra. Mr. Guttman performed the role of the narrator in Leonard Bernstein’s Kaddish with Karita Mattila at Salle Pleyel in Paris many years ago and will be performing the role again next year with the Dallas Symphony Orchestra. Past New York theater credits include work at Second Stage, Circle in the Square, Classical Stage, The Mint, and Long Wharf. Mr. Guttman began his acting career in Brussels, Belgium, where he performed at The National Theatre in plays by Beckett, Schnitzler, Racine, Turgenev, and Camus, among others. Further acting credits can be found at IMDB.com and acting clips at vimeo.com/ronaldguttman. 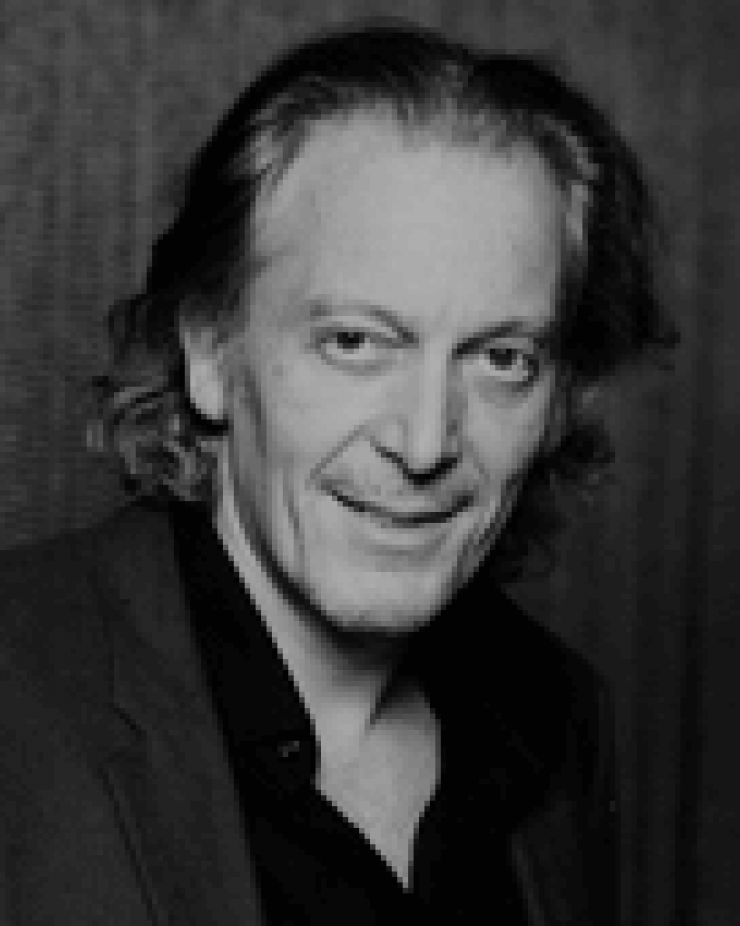