Salvatore Accardo made his debut at 13 playing Paganini’s Capricci. Two years later he won the Geneva Competition and the Paganini Competition in Genoa. His repertoire ranges from pre-Bach to post-Berg; composers like Sciarrino, Donatoni, Piston, Piazzolla, Colasanti and Xenakis wrote for him. In addition to playing with the world's leading orchestras and conductors, Accardo plays recitals and particularly loves chamber music.  He founded the Accardo Quartet and the Walter Stauffer Academy. He conducts also opera and for the 200th anniversary of Rossini's birth, he conducted in Pesaro Festival and in Rome the first modern edition of the Messa di Gloria (recorded live), repeated in Vienna with the Wiener Symphoniker. He has recorded for DGG , Philips , ASV, Dynamic, EMI, Sony Classical, Collins Classic ,Foné. He has been awarded with Abbiati Prize by the Italian Musical Critics for the exceptional standard of his playing and interpretation and with the Italian highest honour “Cavaliere di Gran Croce”. Beijing Conservatoire named him "Most Honourable Professor", in Monaco he was named "Commandeur dans l'ordre du mérit culturel" and received "A Life for the Music" Award and the Gold Medal in the Arts by the Kennedy Center of New York. Accardo created the Orchestra da Camera Italiana with the best pupils of "Stauffer Academy” and recorded with them all Paganini Concerti for violin (EMI Classics), the “Concerto per la Costituzione” and the Piazzolla works for violin in 3 SACDs for Foné. He realized the second recording of Bach’s Sonatas and Partitas for violin, the third recording of Paganini’s 24 Capricci (Urtext) and the third recording of Vivaldi’s Four Seasons with OCI (Urtext). He plays a violin Guarneri del Gesù “Hart” 1730. 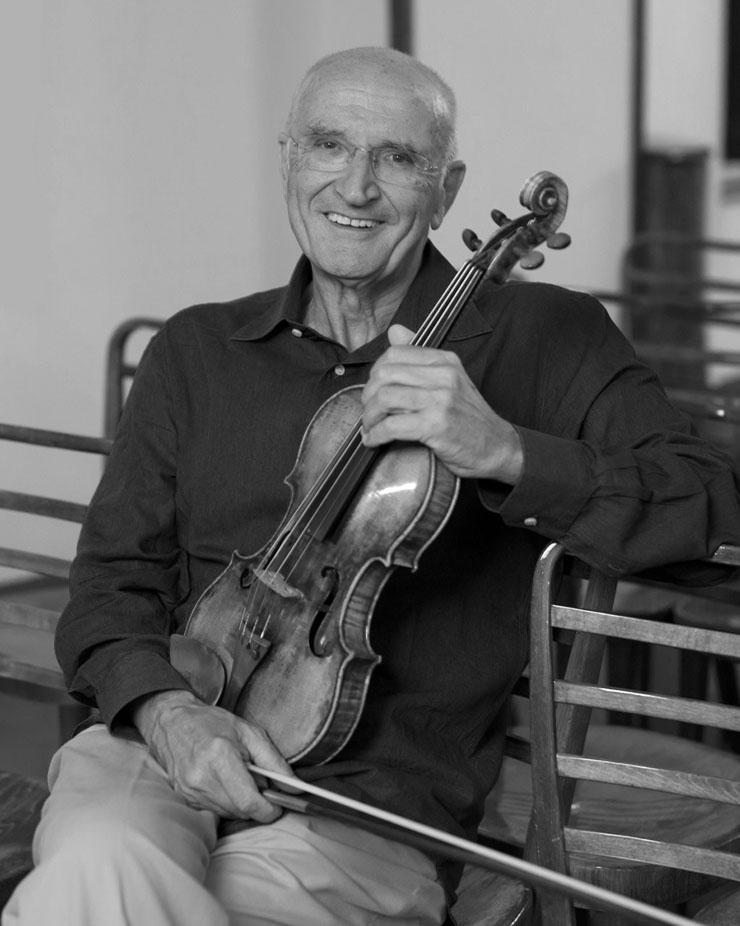