With her deep musicality and virtuosity, Jing ZHAO is considered one of the most promising artists now establishing an international career. Jing Zhao, the leading Chinese cellist of her generation, won the 1rst prize of the prestigious ARD international competition in 2005 and went on to receive the 2009 Exxon Mobil Music award in Japan. The Great Seiji Ozawa chose her as soloist, together with the vio-linist Vadim Repin, the pianist Lang Lang and the Singer Kathleen Battle, for the opening new-year concert of the China National Center for the Performing Arts. He had already been instrumental in help-ing her move to Berlin where she studied at the Karajan Academy, as well as studying privately with Yo-Yo Ma and Maestro Rostropovich. M. Rostropovich recognizing her exceptional talent, made it possible for her to enter the Class of the renowned Prof David Geringas in the Berlin Hochschule fur Musik Hanns Eisler. She has performed with noted conductors such as Seiji Ozawa, Lorin Mazel, Ricardo Muti, Andris Nel-sons, Myung-whun Chung, Muhai Chang, Mikhael Pletnev, Yuri Bashmet, Kenichiro Kobayashi, Jean Fournet and Eliahu Inbal among others. Orchestras that have invited her include the NHK Symphony, the New Japan Philharmonic, the Beijing Symphony, the Bayerische Rundfunk Orchestra, the Munich Chamber Orchestra, Berliner Symphony Orchestra, The Hong Kong Philharmonic, the KBS Philharmonic in Seoul, the NDR Symphony orches-tra, the Philharmonica della Scala, the Sydney Symphony and the Singapore Symphony. While in Berlin, Jing Zhao became a very sought after chamber music partner, collaborating with artists such Emmanuel Pahud, Guy Braustein, Daishin Kashimoto, Paul Meyer, Boris Berezovsky, Eric Le Sage, Antoine Tamestit, Konstantin Lifschitz and Trevor Pinnock. She toured in Asia with Myung-whun Chung, where they were invited to perform together with H I H Crown Prince Nahurito of Japan. She was recently invited to play with Vadim Repin in the Transiberian Festival in Lille and Novosibirsk. In December 2019 she played again with the Shanghai Philharmonic, conducted by Jaap Van Zweden, who immediately asked her to appear with his two orchestras, the New York Philharmonic and the Hong Kong Philharmonic. The pianist Martha Argerich has chosen to perform and record the Tchaikowsky trio with Jing ZHAO and Dora Schwartzberg during her festival in Lugano, where she was a regular guest. Other festivals where she performs include the celebrated Jerusalem festival, Zagreb international festival, Odessa Classics, Roland’s Ecke in Bonn WH, Bad Kissingen, Pietrasanta in Concerto, Argerich’s Beppu festi-val, Folles Journées, etc. She is also Guest Professor in Beijing conservatory and Tokyo College of Music. Jing Zhao has rec-orded 5 cd’s for Victor entertainment in japan. Her upcoming CDs, a Russian album, featuring the Shostakovich cello concerto and a Chinese album of the two Tan Dun's Cello Concertos, with Maestro Tan Dun conducting, both recorded with the Royal Philharmonic Orchestra in London, will be released in 2020. Jing Zhao plays on the ex-Natalia Gutman 1711 Goffriller cello. January 2020. 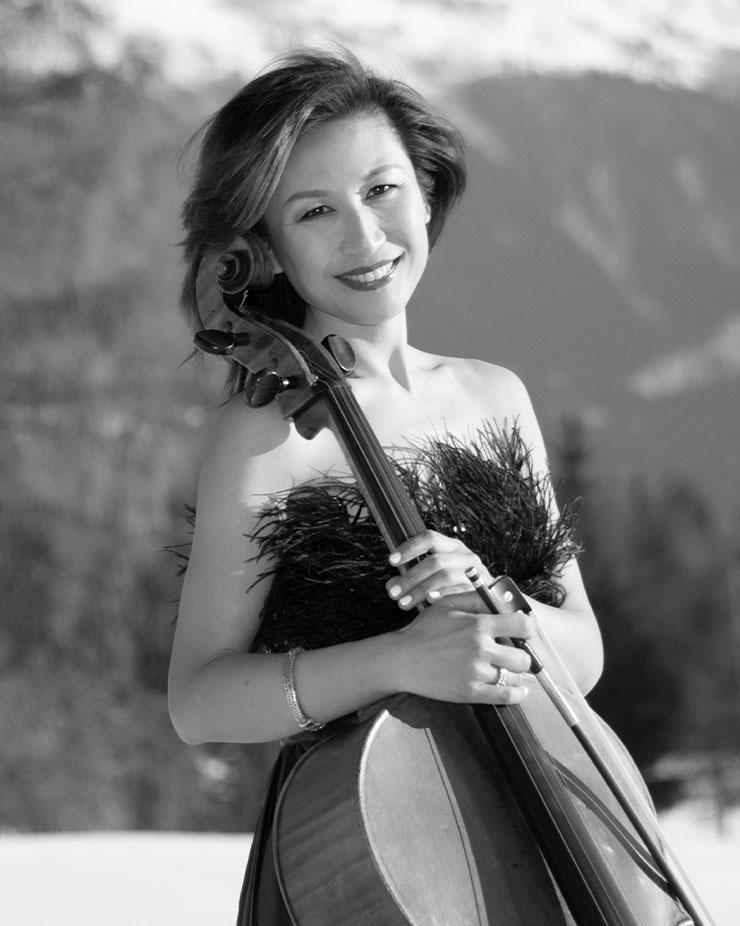 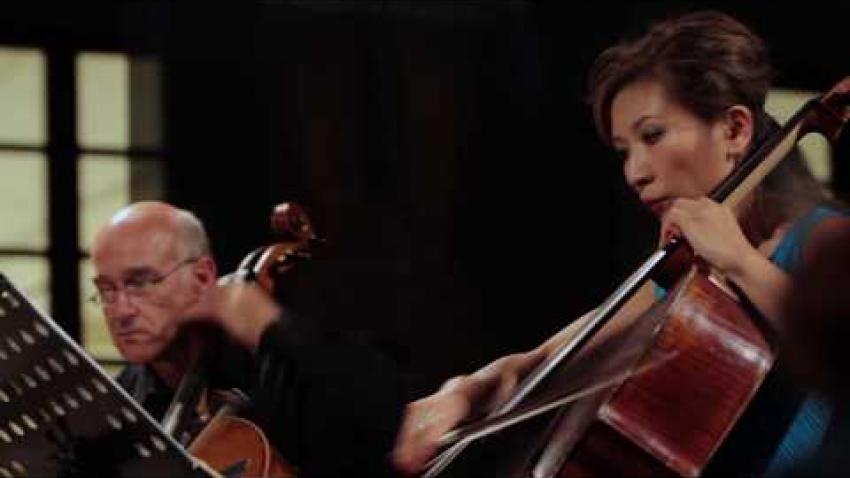 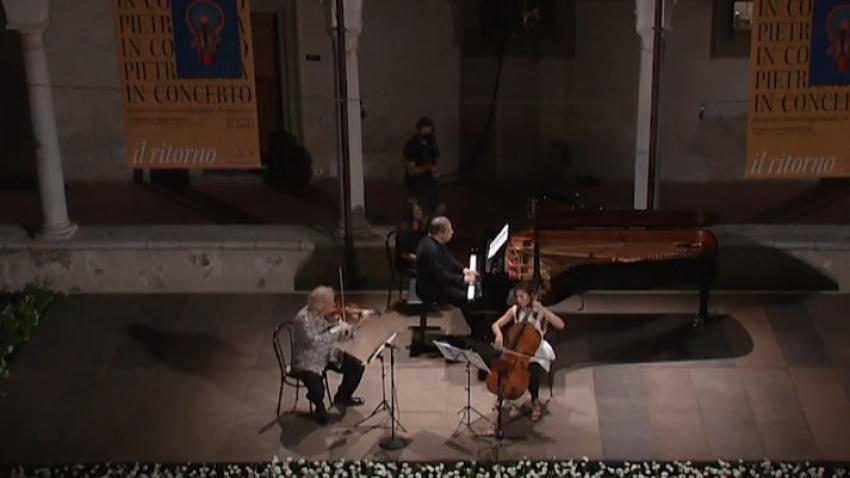 The Masterwork from Russia – Arensky Trio About this video 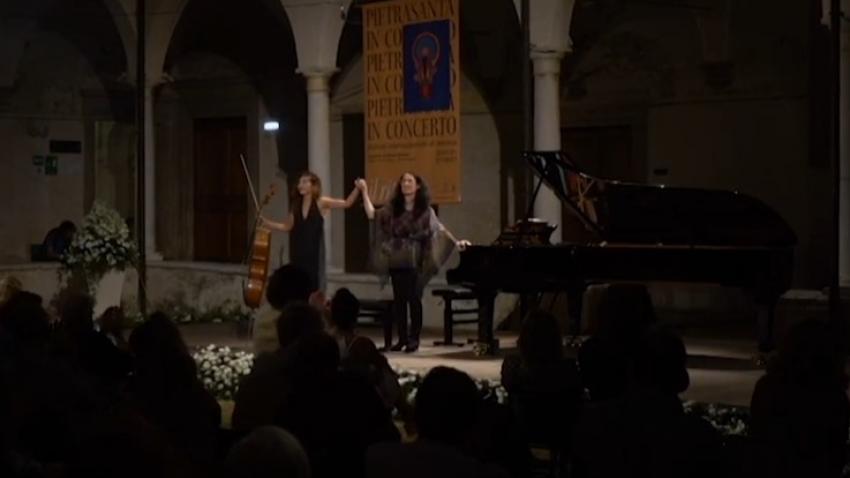 All Bethoven About this video 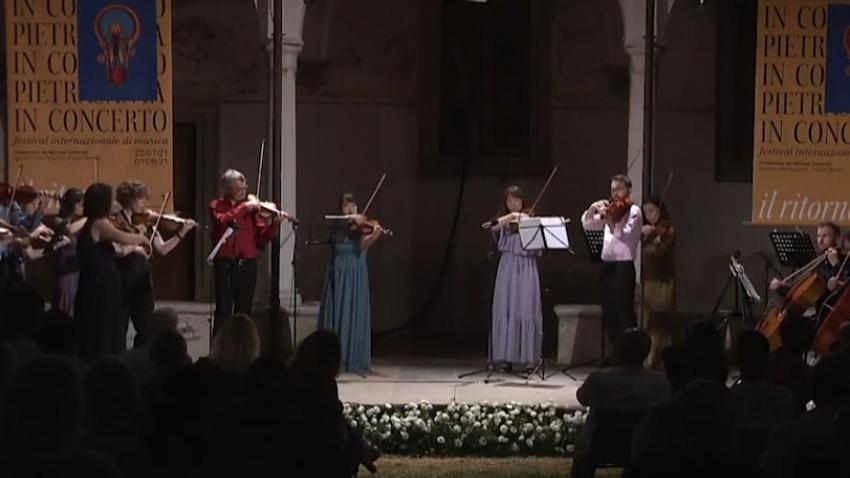 Celebrating Astor Piazzolla 1921-2021 About this video 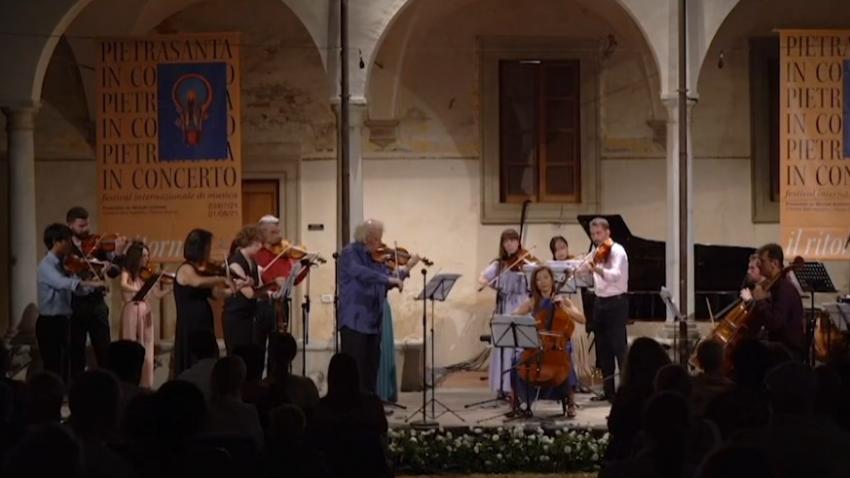 Michael Guttman, Jing Zhao and friends About this video 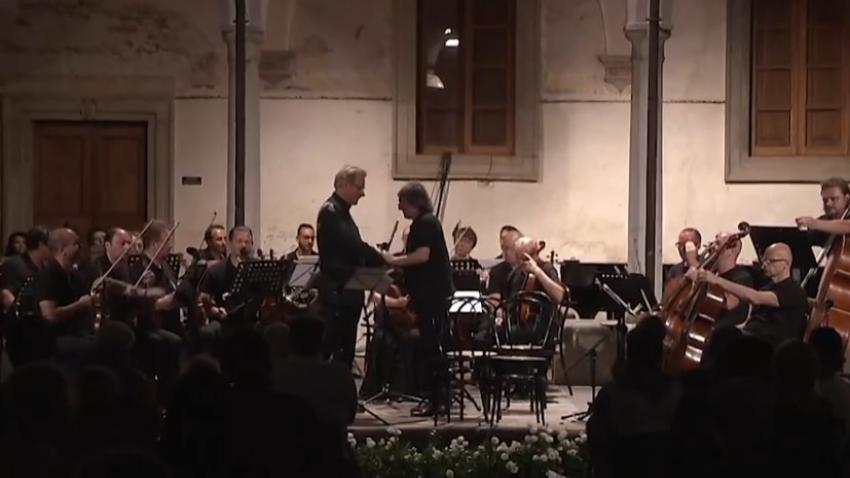